We are really proud of publishing our HLA & malaria study of Africa in Molecular Ecology: you can get it, as well as related information, from our publication’s page. Your comments are welcome.

One thing that usually surprises Europeans is how much bigotry and creationism are spread in this paradise of science and technique that the USA are supposed to be.

Looks like astrology or lovetalk but in an opposite mode, that is, we don’t really read and use horoscopes, but we talk as if the subject deserved some credit. I start to believe that it is a general feature of this country’s culture. Here I’ve seen a lot of talk about population genetics but then no use of it.

Tuesday May 30 from 15:30 to 17:00, just before the Official Opening Ceremony
Room: GM III
See the complete program in the official EFI-2017 website.

HLA journal (formerly Tissue Antigens) published the first article resulting from the collaborative effort of the EFI population genetics working group: an EFI labs based catalogue of Common and Well Documented alleles.
The study compares this new catalogue with the former ASHI, and identifies a number of alleles that are not commun in Europe and others that altough common in Europe were absent form ASHi’s catalogue.
The link for the paper is http://onlinelibrary.wiley.com/doi/10.1111/tan.12956/full and all comments are appreciated.

[Publication] Mapping the HLA diversity of the Iberian Peninsula

… These results outline the genetic landscape of the Iberian Peninsula, and confirm that the analysis of the HLA polymorphism may reveal relevant signatures of past demographic events even when data from donor registries are used. This conclusion stimulates future developments of the Spanish registry, presented here for the first time.

There are some really nice graphs in the paper.

The 28th EFI conference seems now faraway, yet for us summertime still not here.

The days are getting already getting shorter and, before they get too short, we finally upload two photos from the session were HLA-net became public. 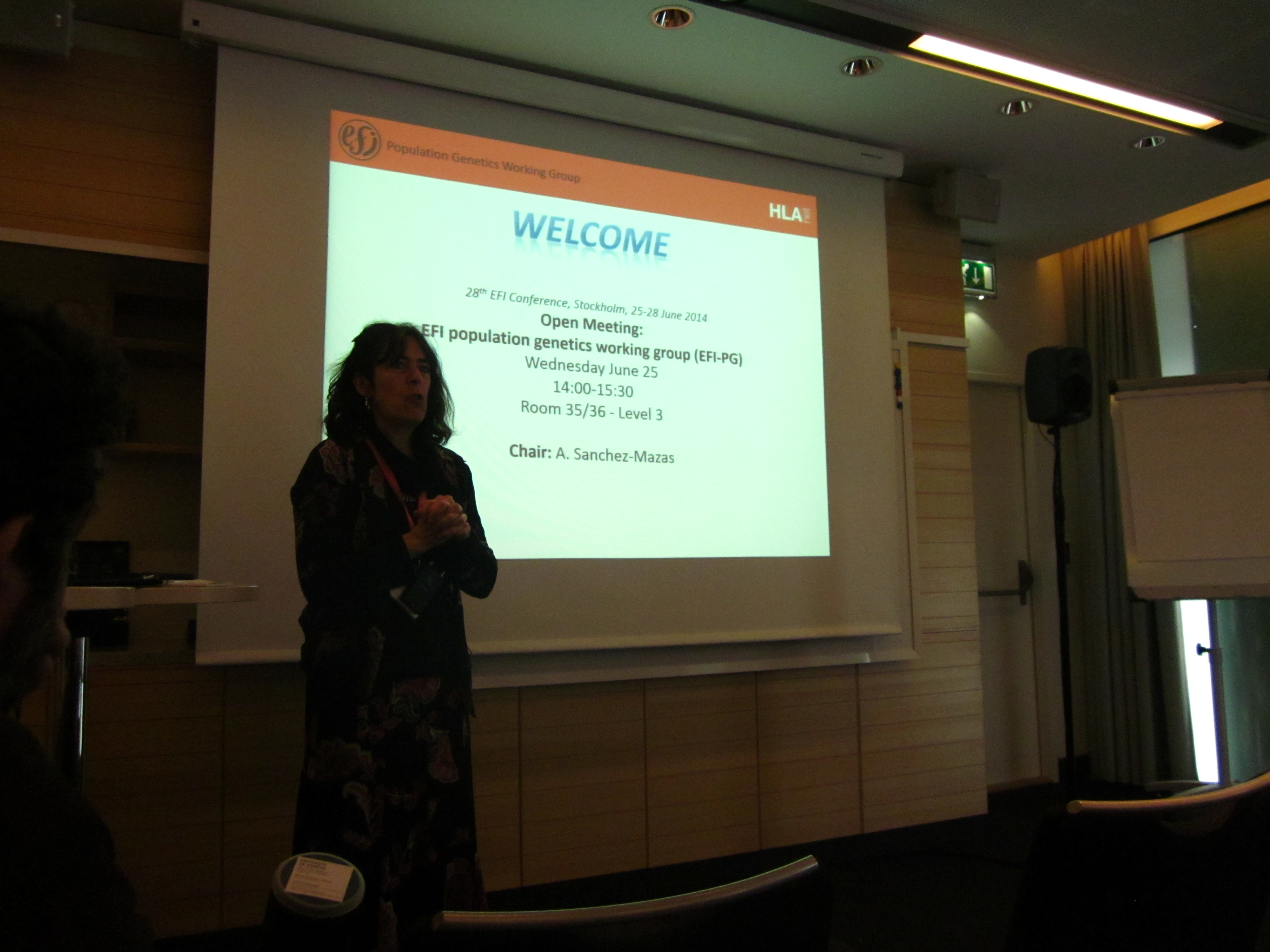 The session started right in time, after lunch, and lasted long, but participants were so brave that they resisted to sleep. 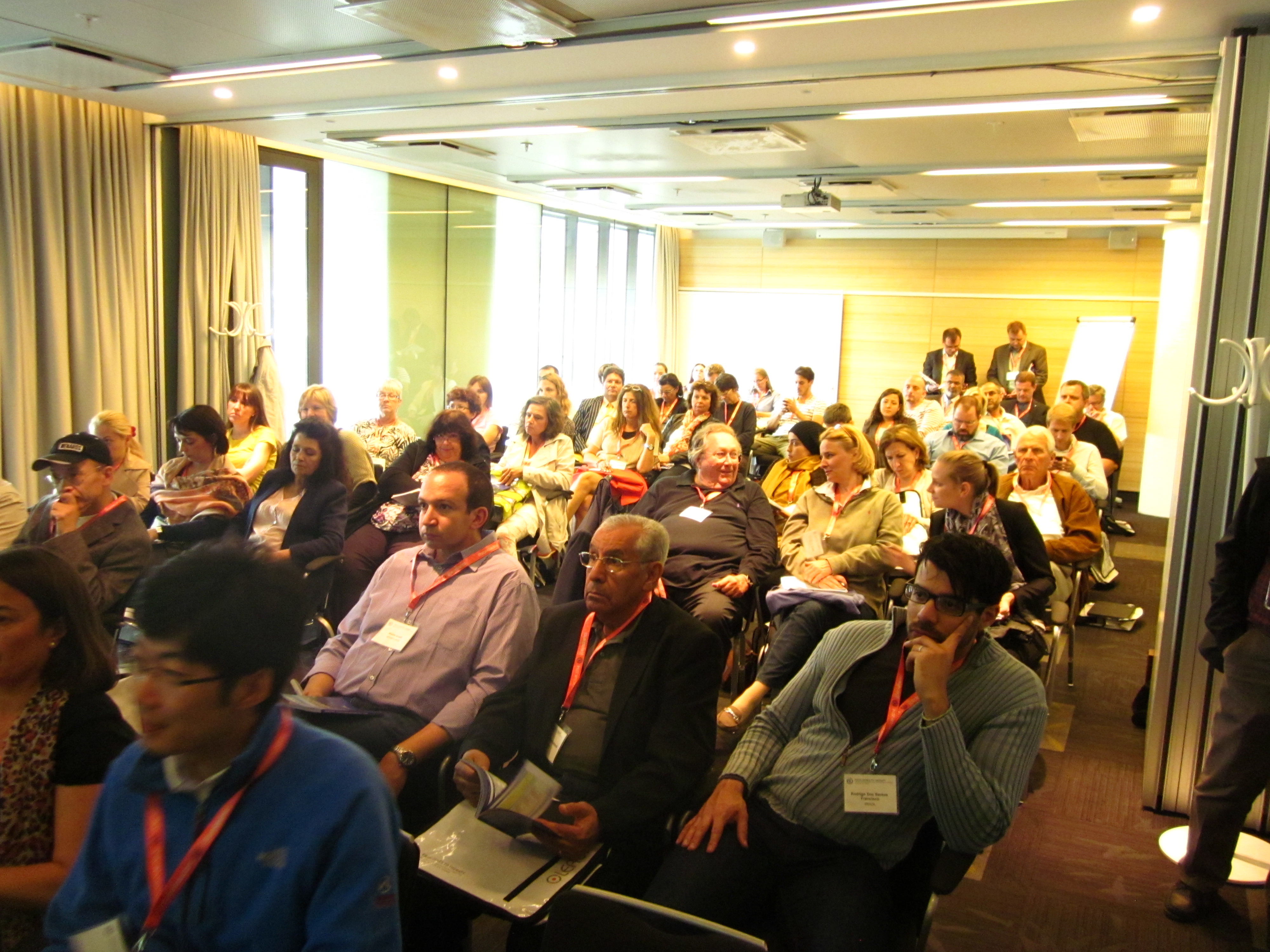 Or so we believe.

With this souvenir we thank to all participants, present or not. If summer is not too bad, a few new gadgets will be on the site by the end of August. Until then; have a nice summer.

HLA Imputation: the verdict is not guilty.

It is my opinion that 28th EFI conference poster P225
EVALUATION OF IMPUTATION METHODS FOR CLASSICAL HLA-DRB1 USING A
FINNISH DATASET would have deserved selection for oral presentation to give it a broader audience, and pass an important message.

Anyway, this Finnish study shows, by using data obtained independently of the imputation study, that only 25% of alleles are correctly imputed. In other words; imputation is disproved.

Now it is time to enjoy Stockholm.

A Skål to the organisers!

Although most people would see an oxymoron in the title, we can swear it is not the case. Of course, the weather is terrific, we could not taste all the wonderful “petit plats” people presented to us, the view of the Ακρόπολη Αθηνών is magnificent (though we can’t see it from the meeting room, only from the bar), but the server breakage stressed us a lot and made our nights not so sleepy. But it’s done!

And our first HLA-net server emergency ended up quite well.

Thanks to all in Geneva. 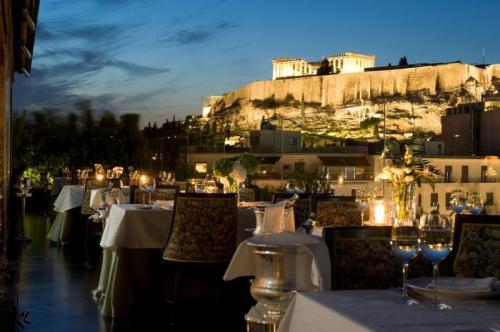 HLA-net is an European network of the HLA diversity for histocompatibility, clinical transplantation, epidemiology and population genetics.